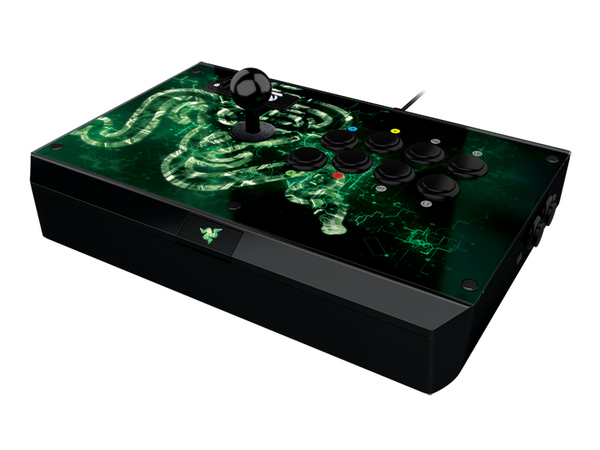 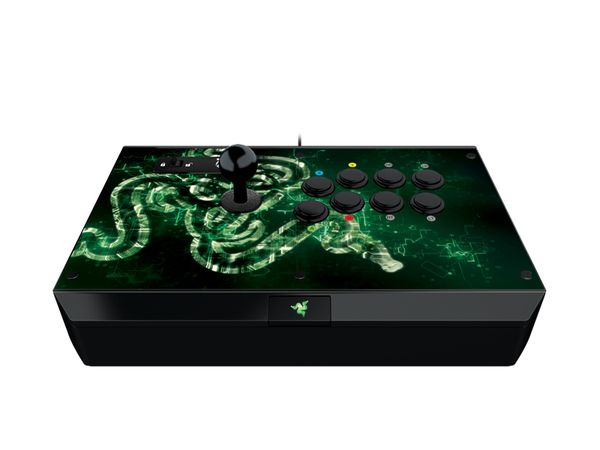 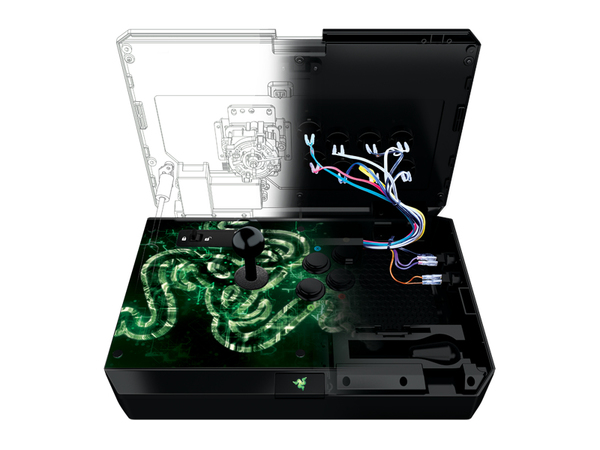 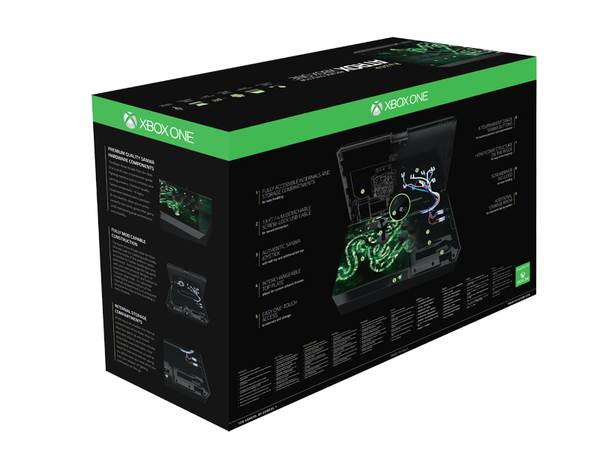 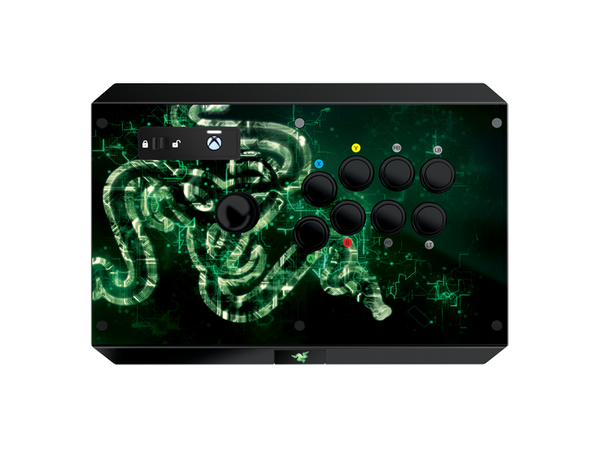 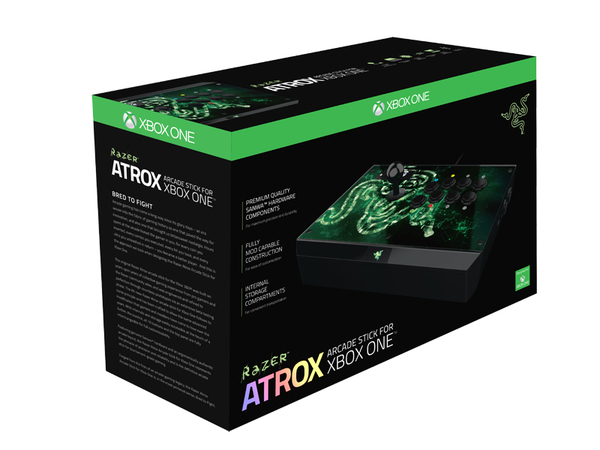 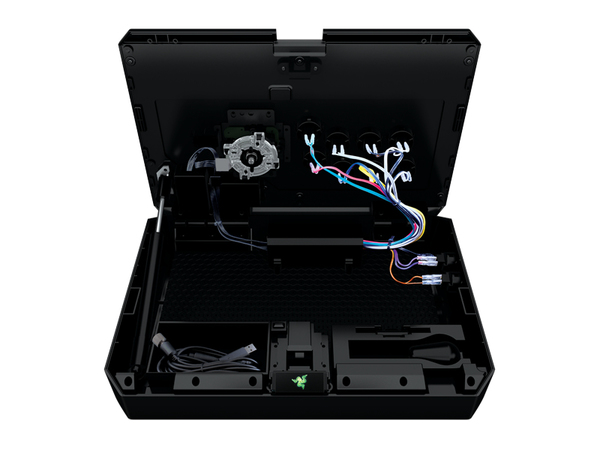 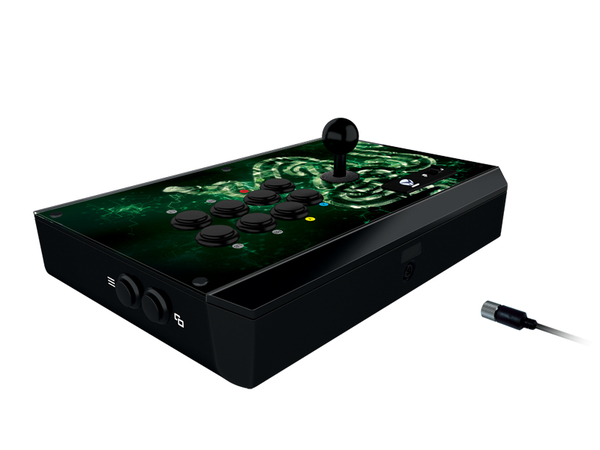 Bred to Fight
Arcade gaming has come a long way since its glory days – an era woven into the fabric of gaming history as one that paved the way for innovation, and also one that brought us bittersweet nostalgia. Hours spent at the arcade honed the gamer in you; for every coin you inserted, every combo you executed, every hit you took, and every ultra you unleashed in return – you became a better player. And this is the approach we took when designing the Razer Atrox Arcade Stick for Xbox One.

The original Razer Atrox arcade stick for the Xbox 360® was built on years upon years of collective gaming experience from pro gamers and the Razer community alike, and was engineered and refined to perfection through countless prototypes via an extensive beta testing phase. The All-new Razer Atrox arcade stick for Xbox One follows to same principle and has been crafted to allow the same advanced modification that gamers and modders have come to love over the years. With internals and storage easily accessible at the touch of a button, the joystick, all 10 buttons and the top panel are fully interchangeable for full customizability.

Featuring genuine Sanwa™ hardware and an ergonomically authentic arcade layout, the Razer Atrox Arcade Stick for Xbox One represents the pinnacle of precision and reliability and is the definitive arcade stick for tournament-grade gaming.

Forged from the fires of an arcade gaming legacy, the Razer Atrox Arcade Stick for Xbox One is, in the most primeval sense, Bred to Fight.

Premium quality Sanwa hardware components
The Razer Atrox Arcade Stick for Xbox One is at its core a tournament-grade fighting machine built to enhance your gaming prowess. Premium quality Sanwa components - 8 highly responsive buttons and a precision 8-way joystick, allow you to strike instantly and surely, game after game, while maintaining peak performance and reliability.

Fully mod capable construction
The Razer Atrox Arcade Stick for Xbox One was built for modding enthusiasts, with the inside of the platform easily accessible for further modding to your preference. Interchange the top panel with your own personal designs, or even switch the joystick and buttons to suit your play-style. For advanced modding the entire bottom of the internal compartment is a honeycomb structure for easy screw mounting in every location.