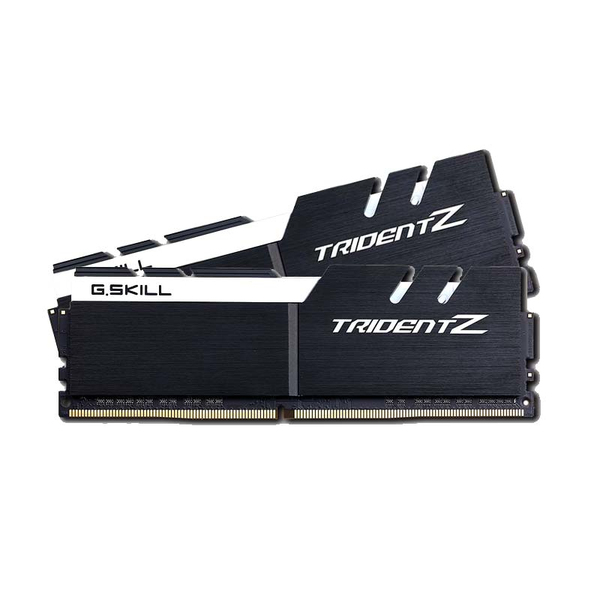 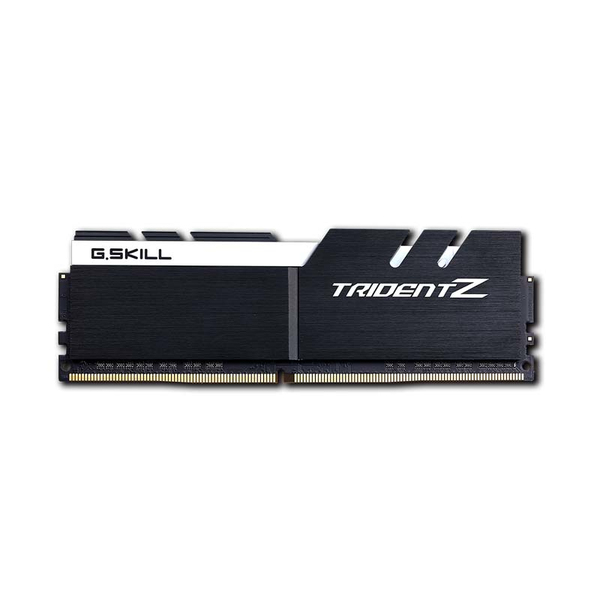 New Level of Ultimate Performance
Designed for PC enthusiasts, overclockers, and extreme gamers, the Trident Z series DDR4 is built with specially screened ICs qualified under the legendary G.SKILL selection process, and rigorously tested for reliability, compatibility, and performance across a wide range of motherboards.

Up to 128GB Ultra Capacity
No compromises! These extreme speed memory kits not only come in kits of 4GB and 8GB modules; a series of ultra high speed 16GB modules are also available in Trident Z series. Build your dream supercomputer with up to DDR4 128GB (16GBx8) of ultra-capacity at ultra-high frequencies!

Developed for Ultimate Compatibility and Reliability
All Trident Z DDR4 memory kits are tested with G.SKILL’s rigorous validation process on major performance motherboard brands to ensure the best-in-class reliability and compatibility across the widest selection of motherboards.

Power Efficient
Designed with a low voltage of 1.2V~1.35V at DDR4 standard, this lowers the memory voltage requirement by 20% from DDR3 memory kits! Now your system can perform even faster without becoming an expensive appliance heater.

XMP 2.0 Support
Just set and go. Programmed with the latest Intel XMP 2.0 profiles, the only thing between you and extreme performance is a simple setting.

Awards
Each year, iF International Forum Design GmbH organizes one of the world's most celebrated and valued design competition: the iF DESIGN AWARD. Trident Z is a proud winner of the iF Design Award 2016.