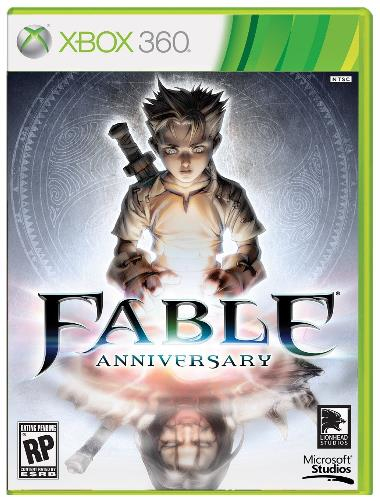 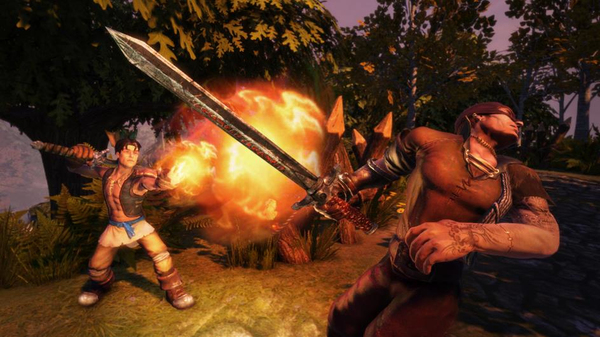 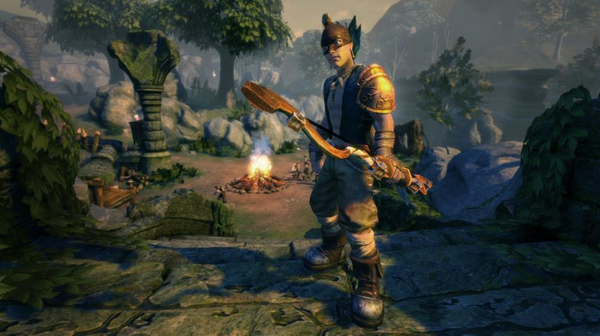 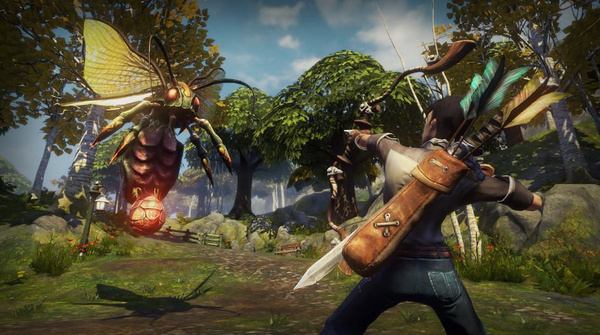 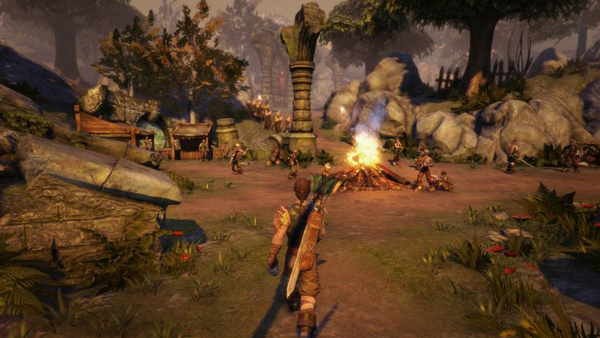 FOR EVERY CHOICE, A CONSEQUENCE.

Fully re-mastered with HD visuals and audio, Fable Anniversary is a stunning rendition of the original game that will delight faithful fans and new players alike! Imagine a world where every choice and action determines what you become.

- Forge a hero based on your actions: age and evolve a hero or villain through the actions you choose and the path you follow-be it for good, evil, or in-between.
- Build your living legend: Through deeds and actions, build a name for yourself across the land. Recruit allies and followers. Gain glory or notoriety. Who will you be?
- With an entirely new lighting system, slick new interface, all new textures, models and gameplay, Fable Anniversary is the full HD, definitive Fable experience.
- Fable Anniversary includes all-new Xbox 360 exclusive content, including Achievements, The Lost Chapters and Xbox SmartGlass™ integration.