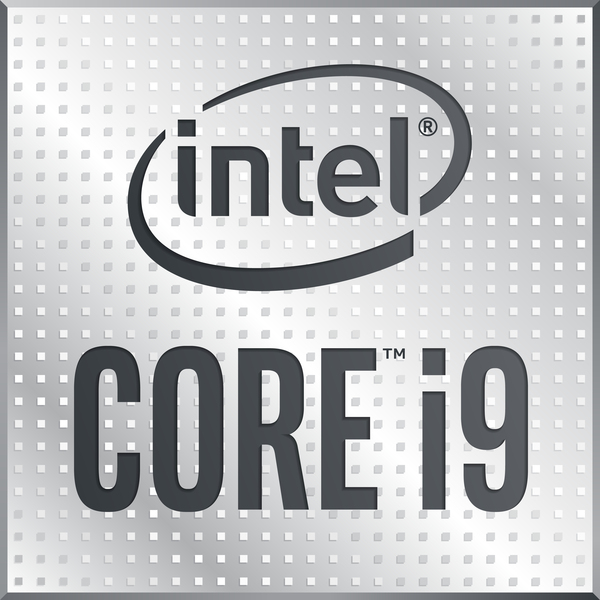 Intel® vPro™ Technology is a set of security and manageability capabilities built into the processor aimed at addressing four critical areas of IT security: 1) Threat management, including protection from rootkits, viruses, and malware 2) Identity and web site access point protection 3) Confidential personal and business data protection 4) Remote and local monitoring, remediation, and repair of PCs and workstations.

Intel® Thermal Velocity Boost (Intel® TVB) is a feature that opportunistically and automatically increases clock frequency above single-core and multi-core Intel® Turbo Boost Technology frequencies based on how much the processor is operating below its maximum temperature and whether turbo power budget is available. The frequency gain and duration is dependent on the workload, capabilities of the processor and the processor cooling solution.