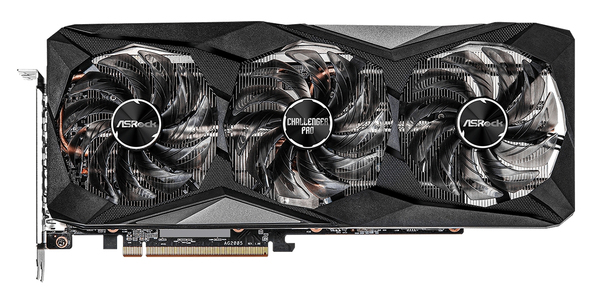 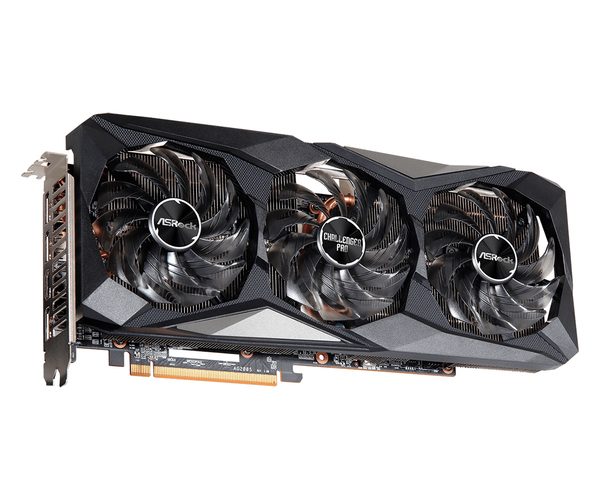 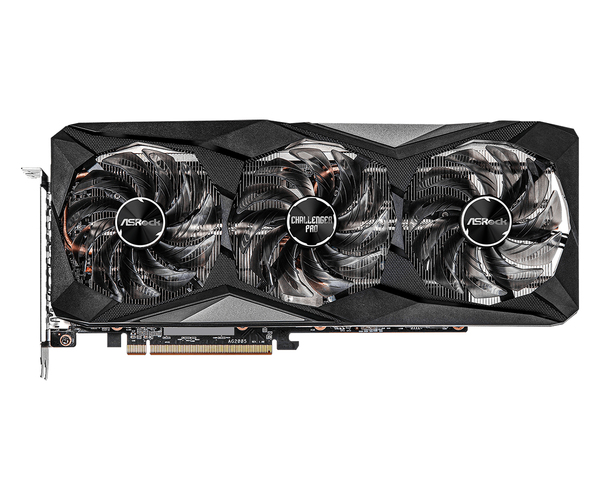 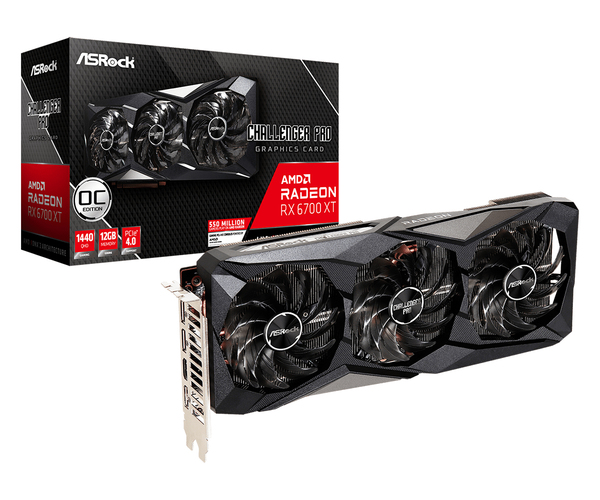 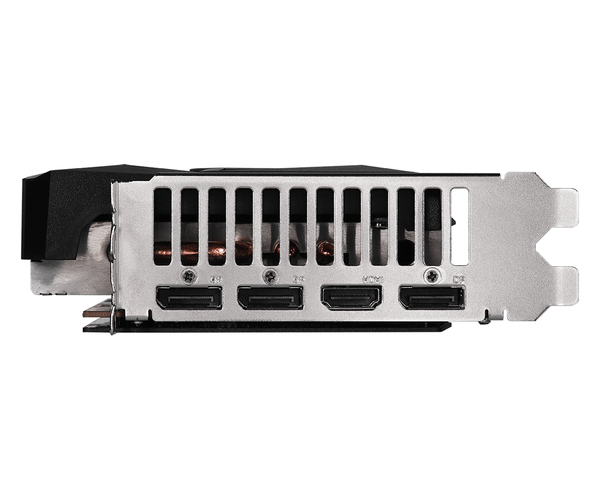 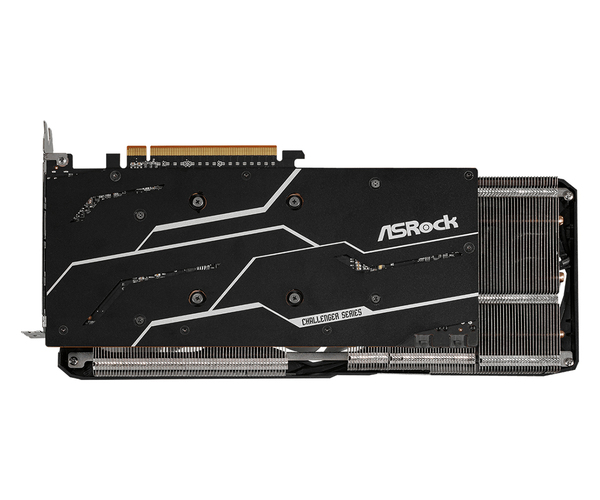 Delivers great performance which is more higher than reference cards based on the solid hardware design.

Striped Axial Fan
Designed For Enhanced Airflow.
ASRock’s custom Striped Axial Fan delivers enhanced airflow to optimize cooling from not only the stripe structure on each fan blade but also the polishing surface on the bottom side.

Ultra-fit Heatpipe
Consolidated to Maximize the Contact.
The heatpipes are consolidated to maximize the contact among each others and also the GPU baseplate for the optimized heat dissipation.

Dr. MOS
Dr.MOS is the integrated power stage solution which is optimized for synchronous buck-set down voltage applications! Intelligently delivering higher current and driving up to 60A continuous current for each phase, thus providing improved thermal result and superior performance.

8K Resolution Support
Not only can it handles 4K graphics but also supports the next generation 8K video output for the ultimate visual experience.

PCI Express 4.0 Support
This graphics card features PCI Express 4.0 support, with a throughput of 16 GT/s and enables two times the bandwidth compared to PCI Express 3.0. Get ready for the next generation of PC gaming.

One Gaming DNA for PCs and Consoles
AMD RDNA 2 architecture is the foundation of next-generation gaming PCs and consoles. It is the bedrock of the upcoming revolution in PC gaming graphics and cloud gaming. AMD RDNA 2 elevates and unifies visual effects and gameplay across multi-gaming platforms, like no other graphics architecture before.

Elevated Experiences
Level up to ultimate responsiveness and smooth gaming with low-latency gaming technology from AMD Radeon Anti-Lag and AMD Radeon Boost.1, 2 Enhance your gaming experience with the latest HDMI 2.1 VRR technology, with over 1300 AMD FreeSync gaming displays3 to choose from, and support for motherboards with PCIe 4.0 technology.