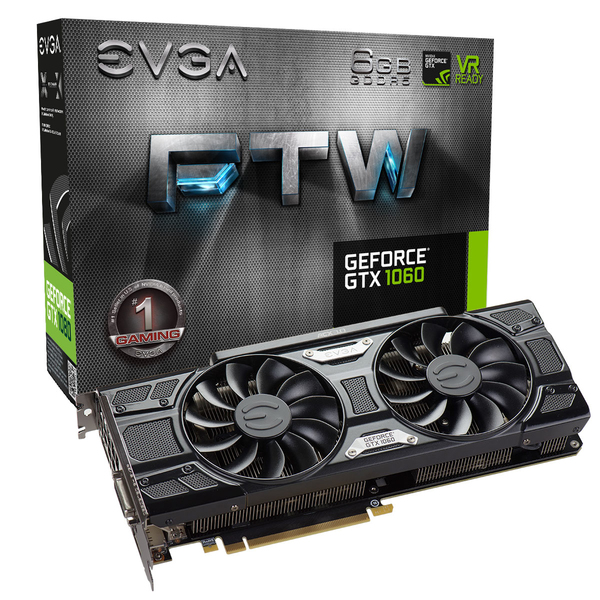 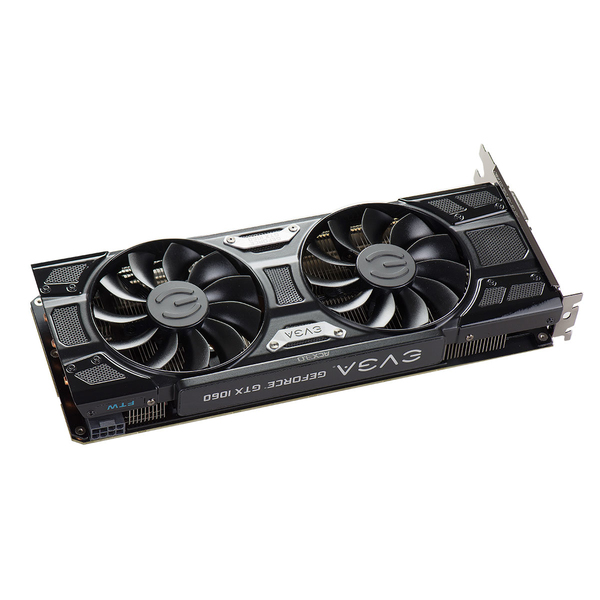 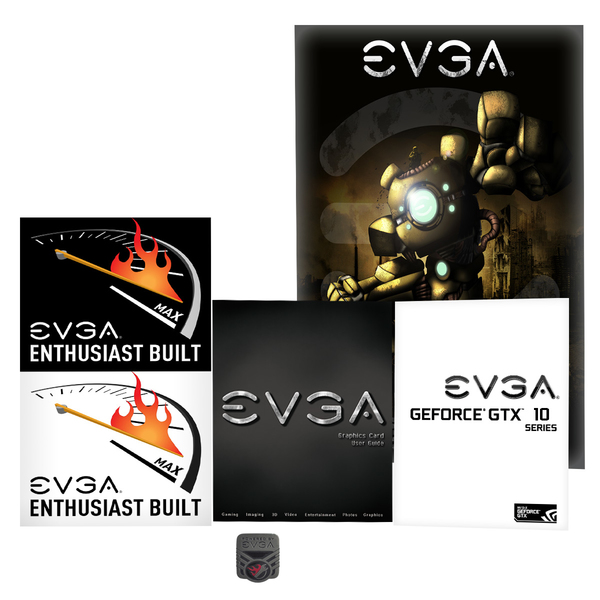 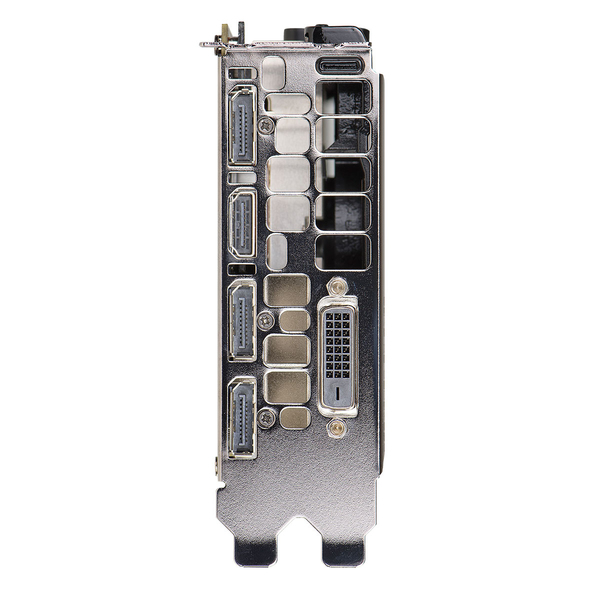 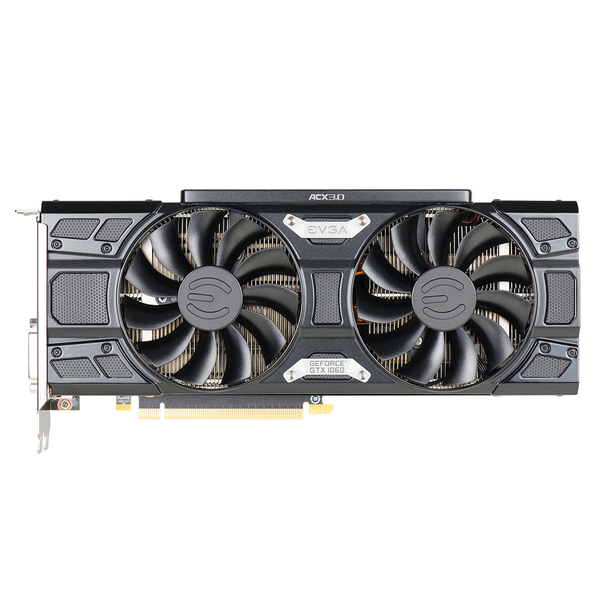 The EVGA GeForce GTX 1060 graphics card is loaded with innovative new gaming technologies, making it the perfect choice for the latest high-definition games. Powered by NVIDIA Pascal – the most advanced GPU architecture ever created – the GeForce GTX 1060 delivers brilliant performance that opens the door to virtual reality and beyond.

EVGA ACX fans use double ball bearings, which offer 4X longer lifespan than the sleeve bearing fans used by competitors. The oil that is used in sleeve bearing fans makes them vulnerable and prone to failure after time when the oil dries up. Upgrade to EVGA ACX and your card will go the distance!

Did you know that power consumption of the fans can directly affect your maximum overclock? The maximum “power target” takes into account the fan power consumption, meaning the lower the power consumption from the fan, the more power available for the card. EVGA ACX coolers use more than 4X lower power than competitors allowing for better and more stable overclocks.