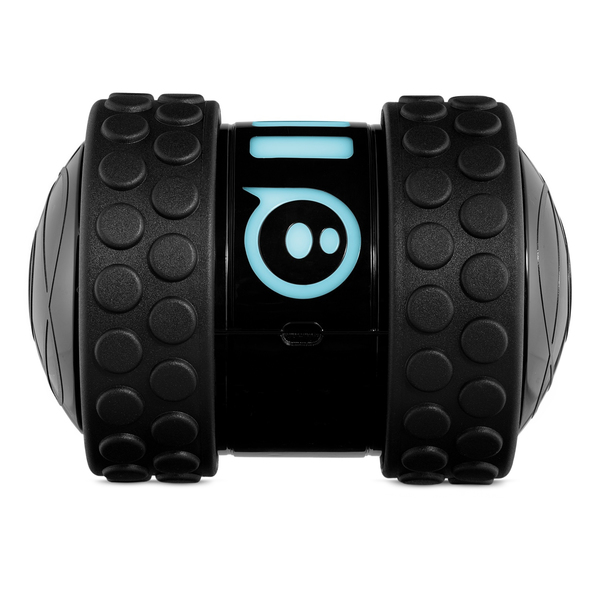 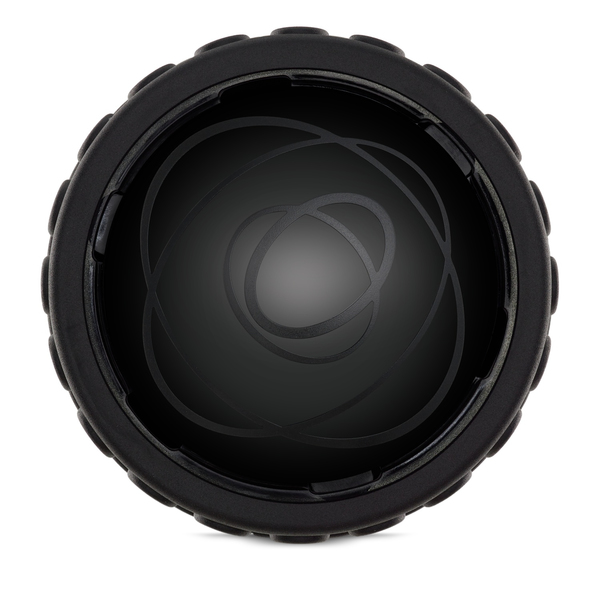 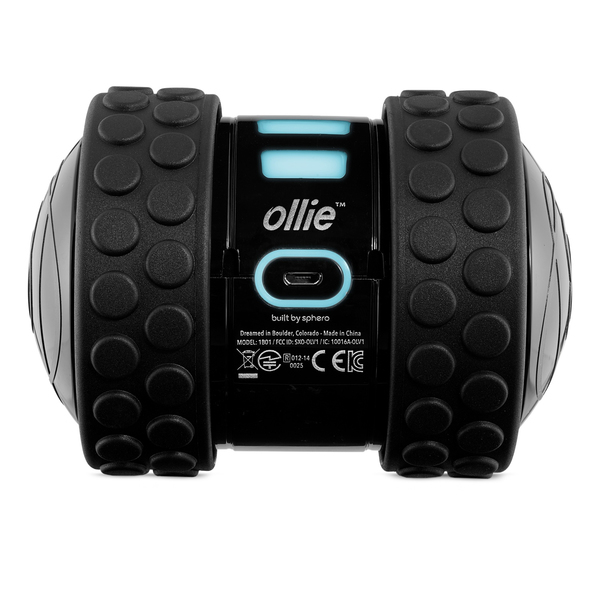 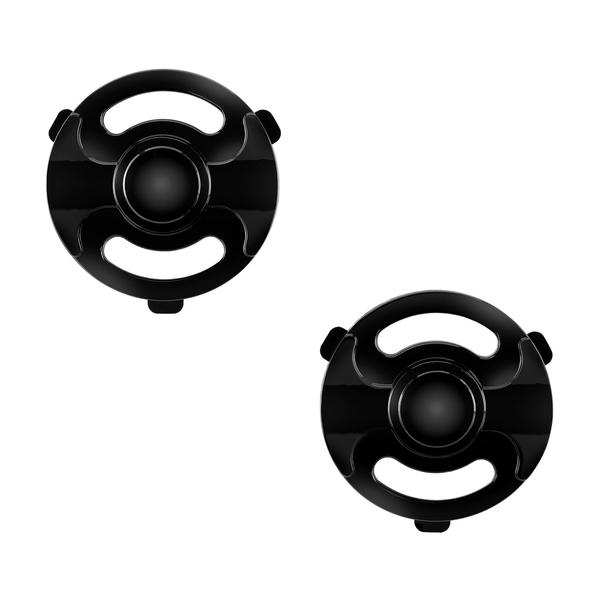 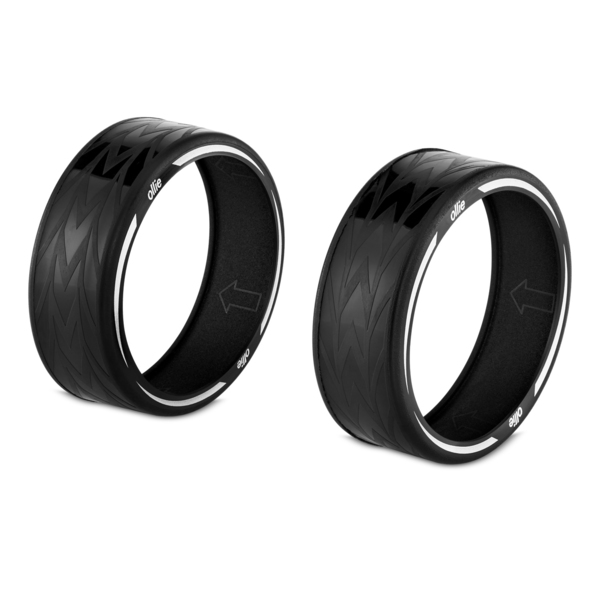 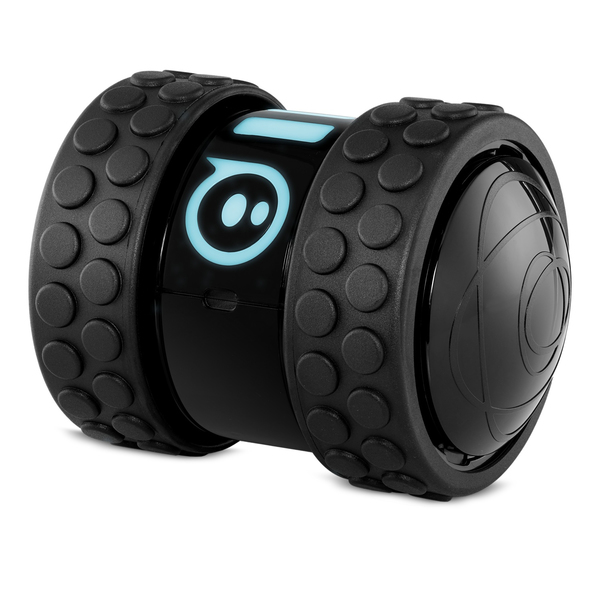 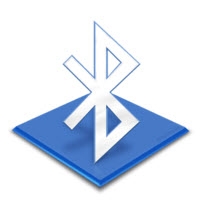 Meet Darkside Devious. Defiant. Diabolical. Dangerous. Few have the strength to command the dark powers bound within this robot. This is Darkside – an electrical beast that draws its energy from unrestrained competition and reckless abandonment. Command this app-enabled robot with these forces to unleash its unrivaled power. But take heed – the Darkside will overpower anything standing in the way of victory – including its master. You have been warned.

Darkside rolls at speeds of up to 14 mph and connects instantly to your device via Bluetooth SMART with a range of up to 100 feet. Turn on a dime with Nubby Tires or take them off to drift like a street racer. Darkside also comes with a bonus set of Turbo Tires and Flux Hubs so you can customize performance. Powered by USB charging, Darkside’s LED’s glow in customizable colors as it spins, drifts and flips with app-powered tricks. Specifikationer: