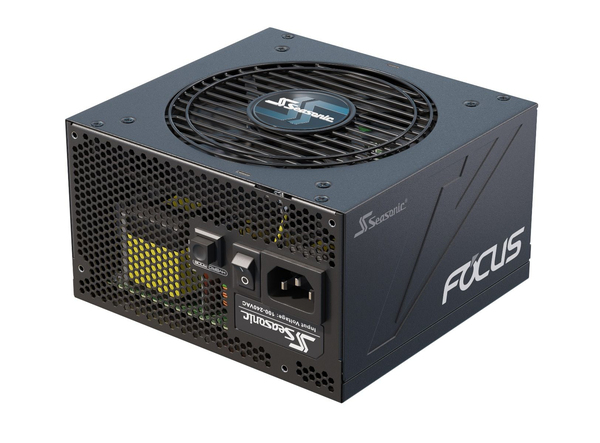 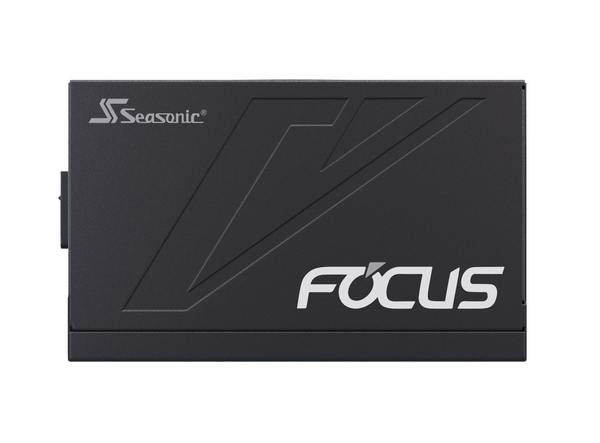 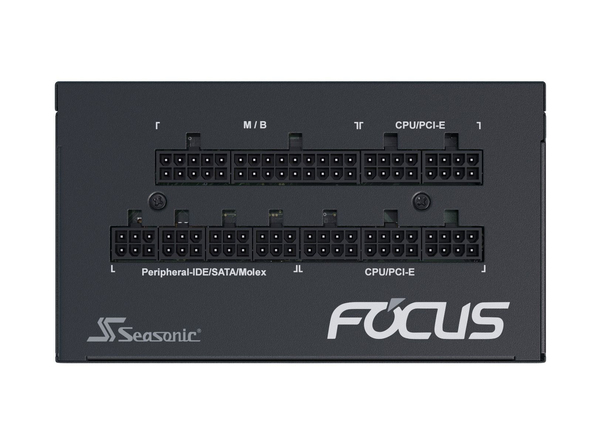 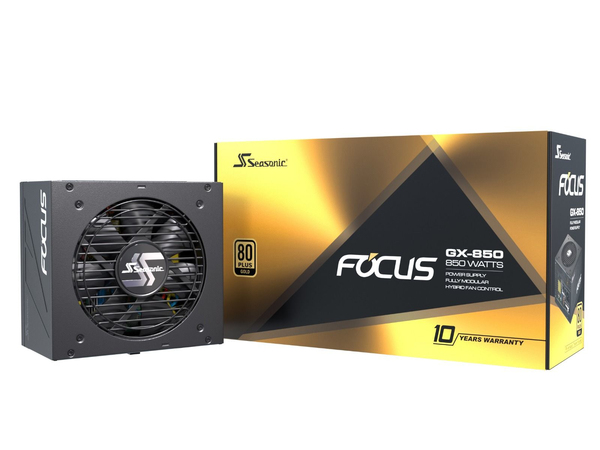 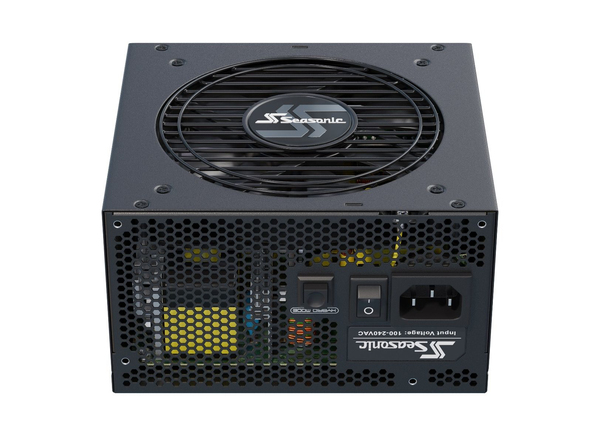 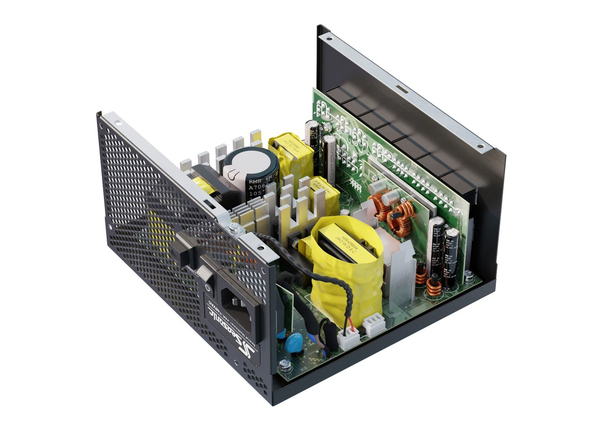 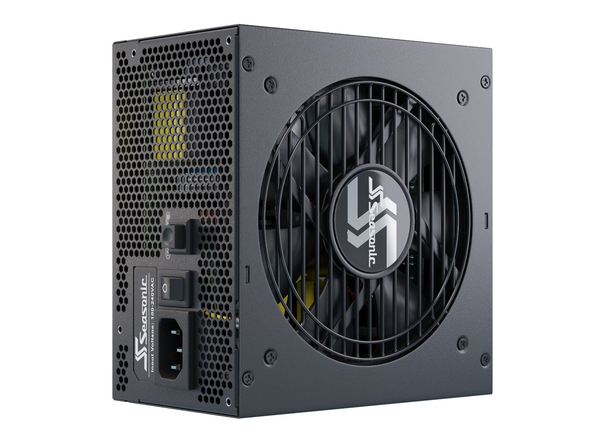 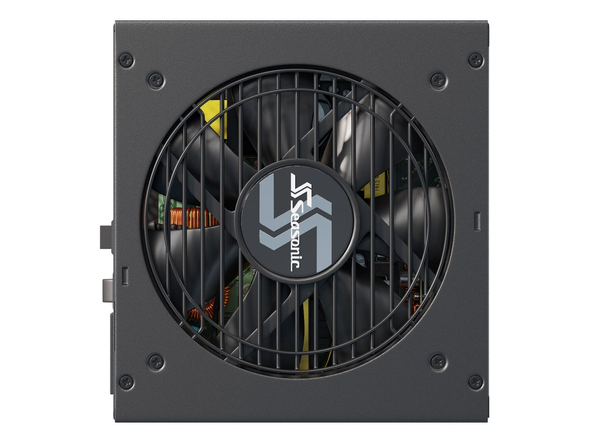 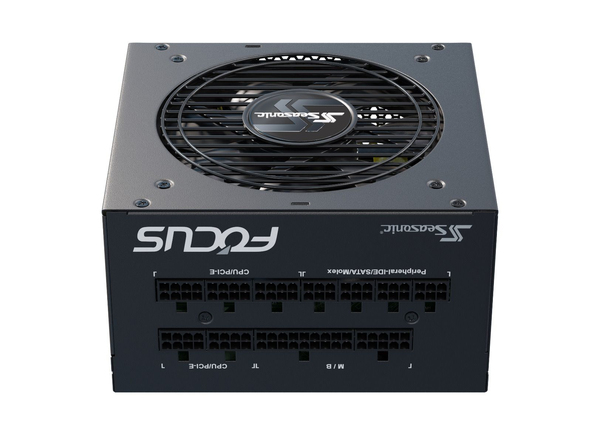 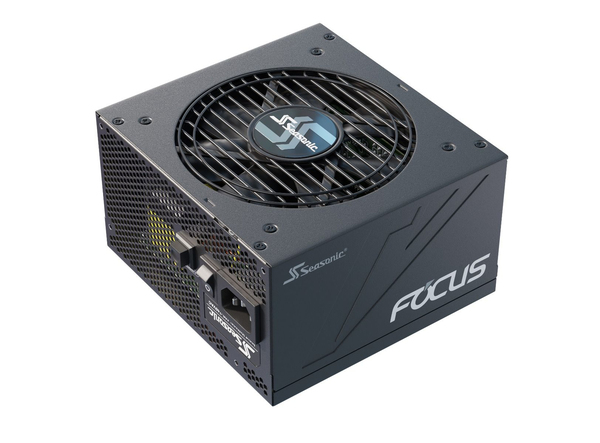 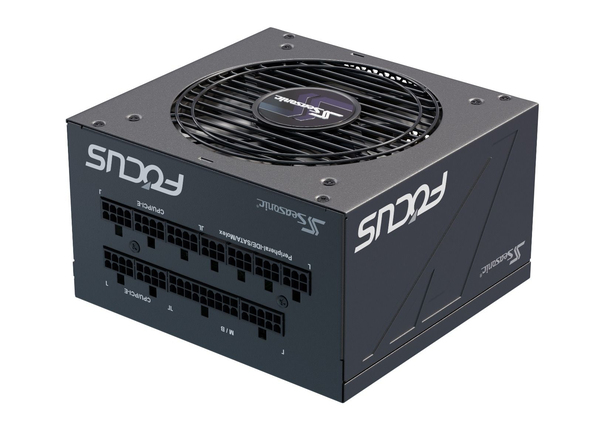 The newly upgraded FOCUS PX and GX series are the successor to the FOCUS PLUS Series, which became an instant the top seller in the power supply market after its launch in 2017. In 2019, Seasonic engineers have made improvements on the popular series, removing the inline capacitors on the supplied cables. Besides the small change in the series naming, the PSU housing and its packaging are also updated to be in line with the concept of the OneSeasonic Initiative.

CABLE-FREE CONNECTION DESIGN
Seasonic’s engineers have implemented a new design feature, where instead of cables; the back panel and the PCB (Printed Circuit Board) are connected by a copper plate. This breakthrough solution not only lowers the chance of production errors during manual insertion but it also improves output power quality.

THE FAN CONTROL BUTTON
The fan control button can be found on the back of the FOCUS PLUS power supply, next to the power switch. The image here illustrates how to select different fan control modes to suit your need.

FLUID DYNAMIC FAN BEARING
High performance Fluid Dynamic Bearing (FDB) fans are designed to take advantage of the impact absorbance effects of oil. They are extremely reliable and generate considerably less operating noise and heat than ball bearing fans. The lubrication of the bearing surface reduces friction and vibration and therefore lowers overall power consumption. Due to the effortless, quieter rotations and its robust construction, this reliable fan technology also greatly increases the lifespan of the fan.

HOW IT WORKS
When the fan shaft rotates, high pressure oil drifts along the grooves of the bearing sleeve to generate a thin layer of lubrication between the bearing faces. As the speed increases, so does dynamic oil pressure and the shaft is lifted from the bearing to create smooth, effortless rotations. The herringbone shape of the groves helps to efficiently channel the lubricant and avert leakage.