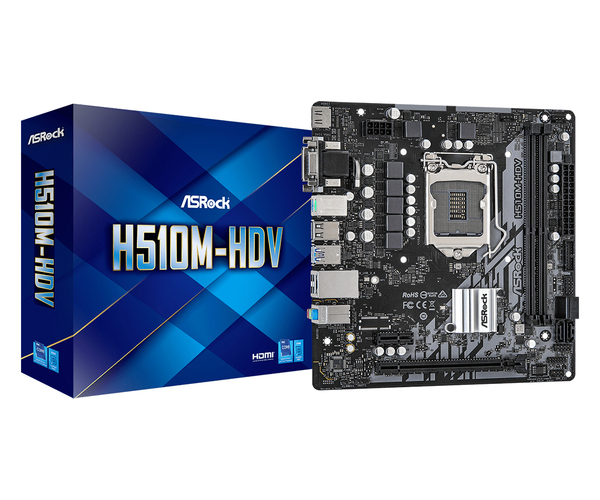 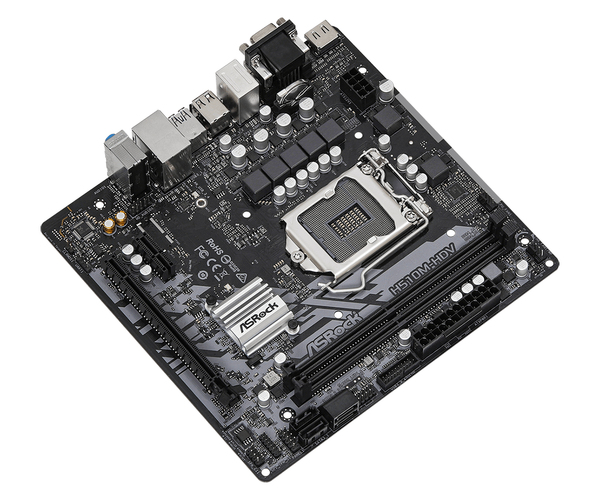 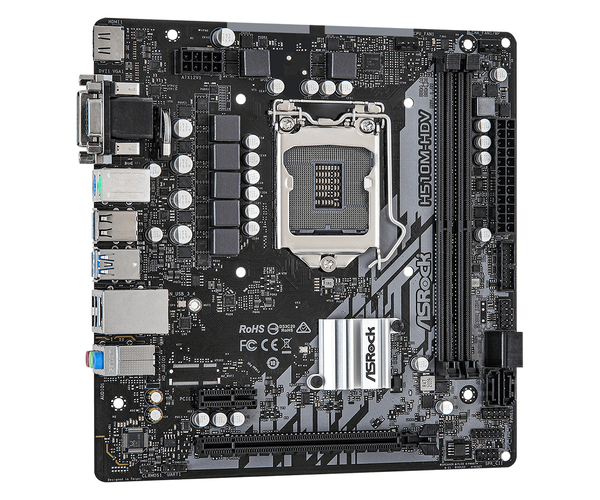 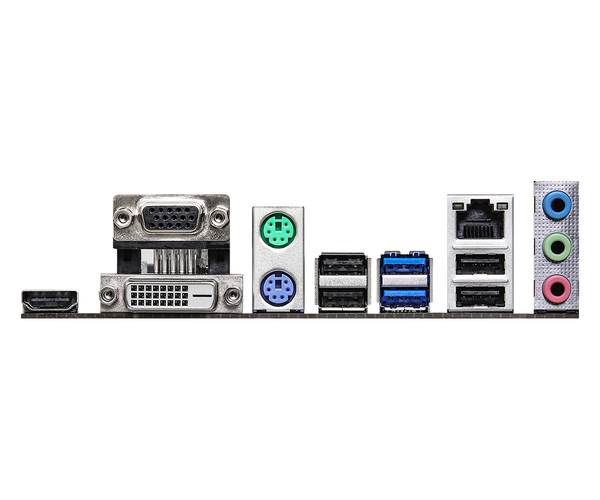 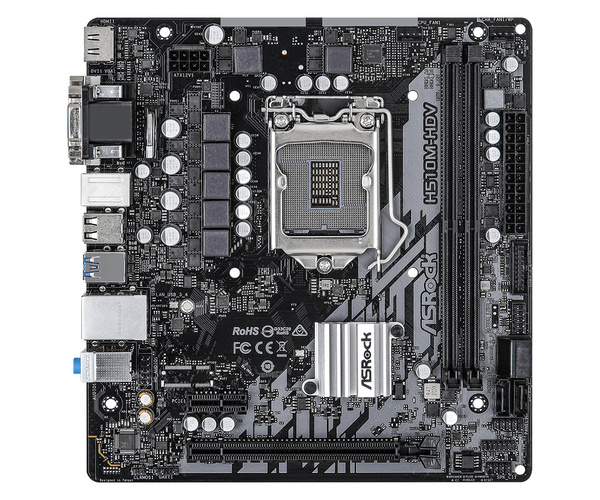 Base Frequency Boost (BFB) Technology
Who ever said that only K series CPUs and the Z-family platform are capable of being performed with maximum power. Via ASRock BFB (Base Frequency Boost) Technology, users may install their non K series CPUs to ASRock’s selected 500 series motherboards and enjoy the base frequency boost with the hidden power of processors immediately.

While ASRock BFB breathes life into non K series CPUs, the boost frequency currently still depends on the cooling system applied on your rig.
** BFB frequency performance results may vary between different CPUs and hardware configurations. Frequency shown in this chart is for reference only.

3 Graphics Outputs
Complete with all three types of most used connectors! Packed with a D-Sub + DVI-D + HDMI combo. Plus the HDMI port supports 4K resolution.