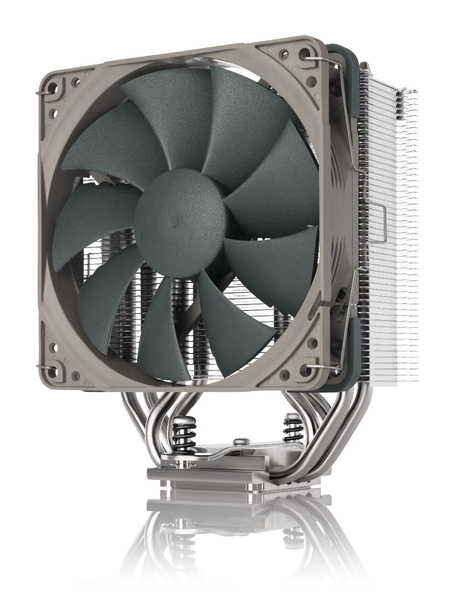 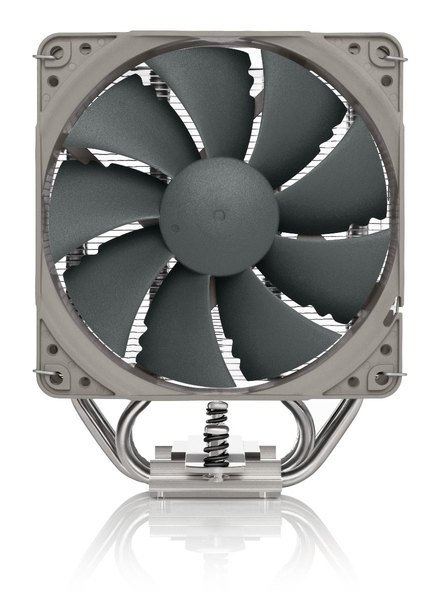 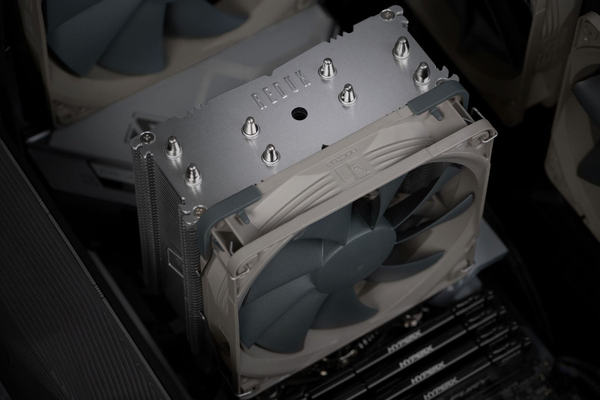 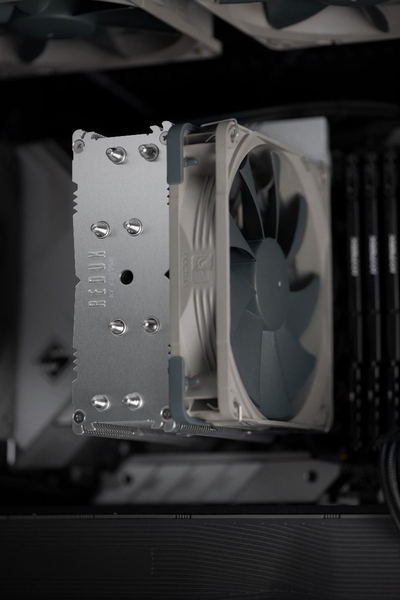 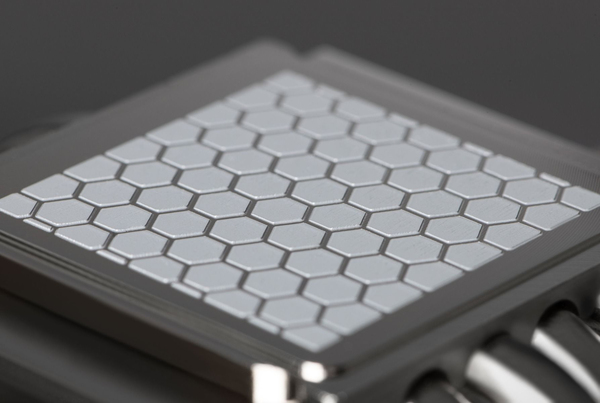 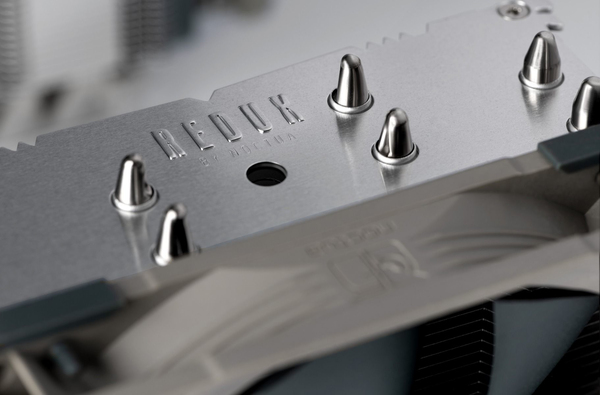 True to the spirit of Noctua’s redux line, the NH-U12S redux is a streamlined, accessibly priced version of the iconic NH-U12S that has established itself as a benchmark for slim, highly compatible 120mm CPU coolers. The redux version uses the same proven heatsink layout that guarantees 100% compatibility with tall RAM modules as well as excellent case and PCIe compatibility. Thanks to the popular NF-P12 redux-1700 PWM fan with automatic speed control, it provides high performance under load and runs whisper-quiet at idle. At the same time, Noctua’s renowned, professional SecuFirm2™ mounting system and the pre-applied NT-H1 thermal compound make installation child’s play. Backed up with Noctua’s trusted 6-year manufacturer’s warranty, the NH-U12S redux is a smart, affordable choice for a quiet, high-quality 120mm cooler.

Based on the award-winning NH-U12S
The NH-U12S redux is based on Noctua’s proven, premium-grade NH-U12S, which is widely recognised as one of the best slim 120mm single-tower coolers on the market. Having received more than 200 awards and recommendations from international hardware websites and magazines, the NH-U12S has convinced tens of thousands of customers around the globe.

Streamlined redux edition
Following the idea of Noctua’s redux line, the NH-U12S redux takes the proven concept of the original NH-U12S and reduces it to its essential core: a quiet, quality-made 120mm cooler with streamlined accessories that is highly compatible and easy to install.

100% RAM compatibility
Thanks to its slim design with only 45mm fin depth, the NH-U12S redux will not overhang the RAM slots on any current platform. This gives the user full access to the memory modules and guarantees 100% compatibility with modules that feature tall heat-spreaders or RGB lighting.

Proven NF-P12 fan with PWM
Specifically designed for pressure-demanding applications such as on heatsinks, the classic NF-P12 is a long-standing favourite among quiet cooling enthusiasts. The higher-speed 1700rpm redux line version supports PWM for automatic speed control, which allows it to run near silent most of the time and provide massive performance when necessary.

SecuFirm2™ multi-socket mounting system
Noctua’s SecuFirm2™ mounting systems have become synonymous with quality, safety and easy installation. Supporting Intel LGA115x (LGA1150, LGA1151, LGA1155, LGA1156), LGA1200 and LGA20xx (LGA2066, LGA2011-0, LGA2011-3), as well as AMD AM4, the SecuFirm2™ mounting included with the NH-U12S redux is straightforward to install, provides perfect contact pressure and will stand the test of time even under heavy use.

Pre-applied NT-H1 thermal compound
Chosen again and again by overclockers and enthusiast users worldwide, Noctua’s NT-H1 has established itself as a benchmark for premium-quality thermal compounds. The NH-U12S redux comes with a thin layer of NT-H1 pre-applied to the heatsink base, which makes it even easier to install and eliminates any guesswork as to how much paste should be used.