Black Friday Extra Offers are here – check them out! 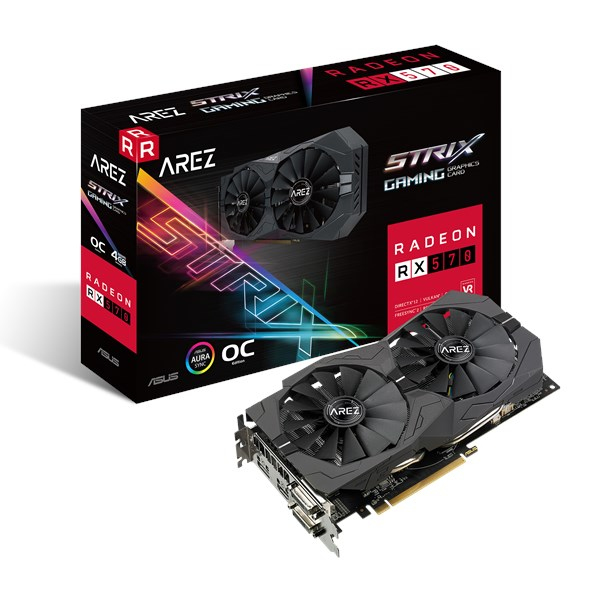 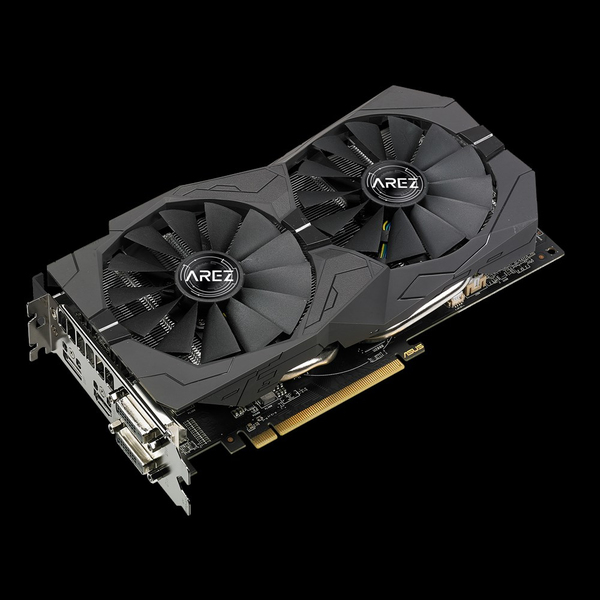 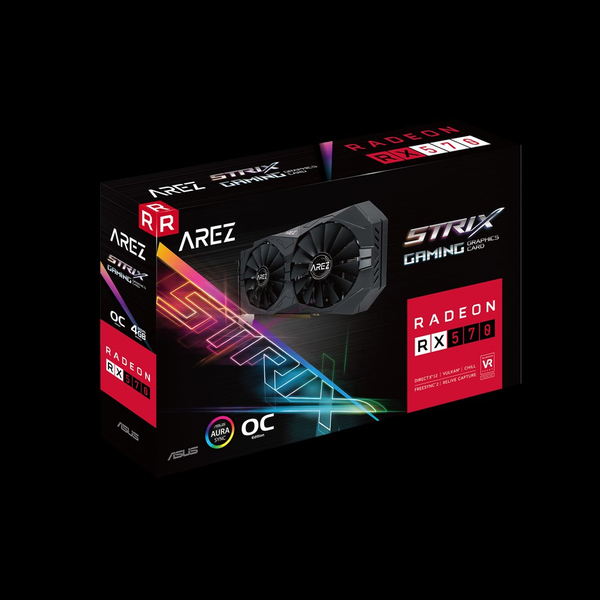 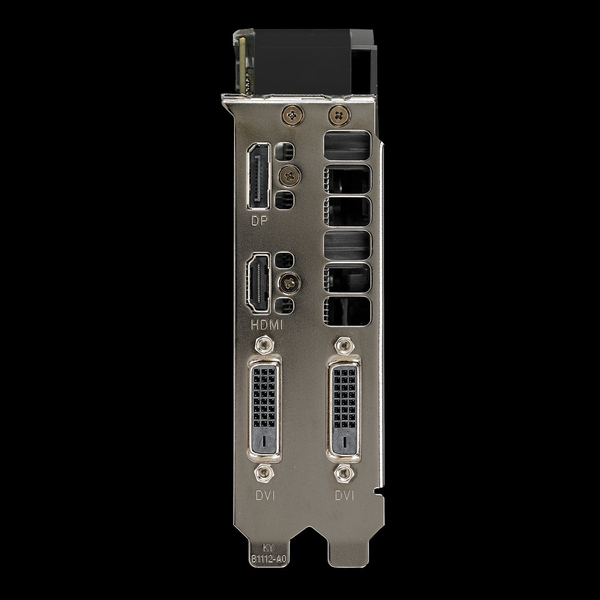 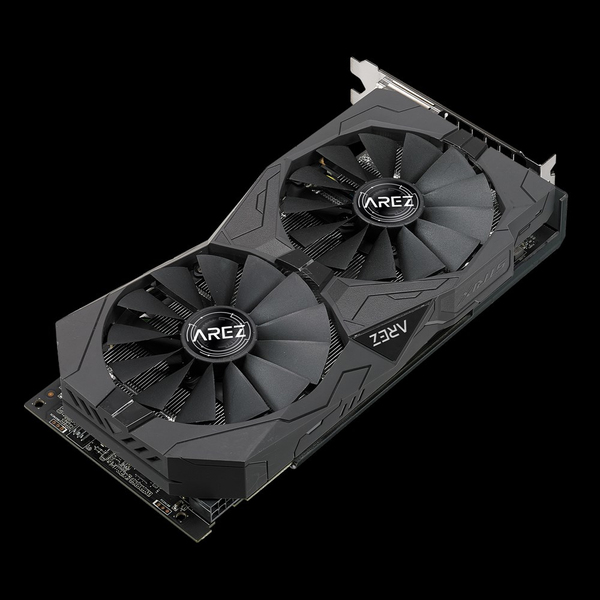 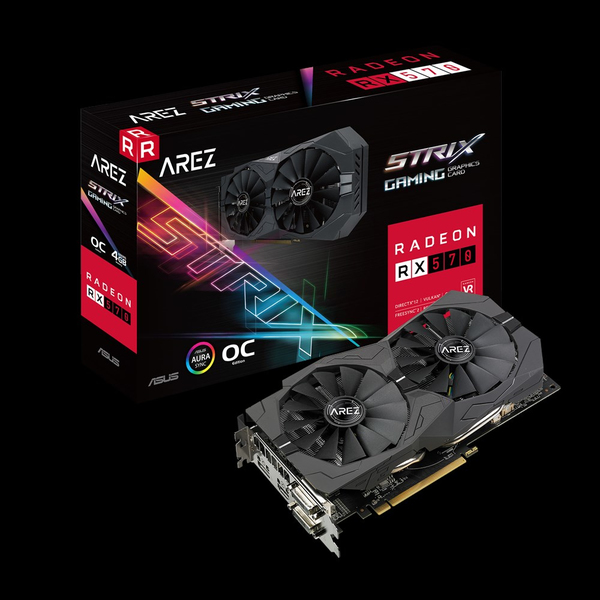 ASUS FanConnect II
Optimal System Cooling
ASUS FanConnect II features a 4-pin, hybrid-controlled header that can be connected to both PWM and DC system fans for optimal system cooling. The connected fans reference both the GPU and CPU, operating automatically based on the one with the higher temperature. A comprehensive set of tuning options allow you to tune fan speeds for efficient cooling.

Manual mode:
Allows you to set a fixed speed for connected fans.

User-defined mode:
Allows you to set chassis fans to reference either the CPU or GPU temperature to determine rotational speed. Additionally, a smart, automatic calibration routine senses the controllable range of connected fans and allows you to fine-tune speeds for efficient cooling and low noise.

GEAR UP FOR ULTIMATE GAMING EXPERIENCE

RADEON FREESYNC™ TECHNOLOGY
NO STUTTERING. NO TEARING. JUST GAMING.
Smoothness
Gaming shouldn't be a choice between choppy gameplay or broken frames. With AREZ STRIX RX 570, it doesn't have to be. Get fluid, artifact-free performance at virtually any framerate with Radeon FreeSync™ technology. Get effortlessly smooth gameplay with AREZ STRIX RX 570 with Radeon FreeSync™ technology in AMD Radeon™ GPUs, A-Series APUs and Ryzen CPUs with Radeon Vega graphics.


No price development information for this product.

From now, you will see the stock status on the product pages, in the categories and the search for