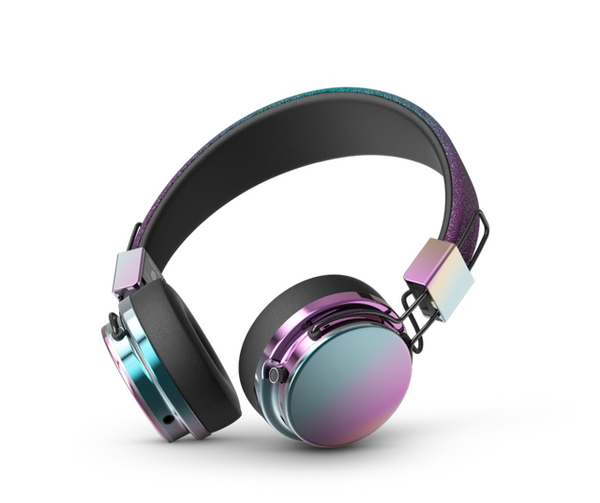 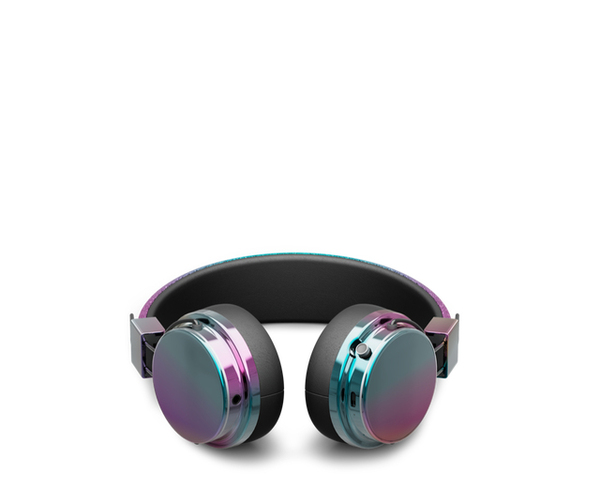 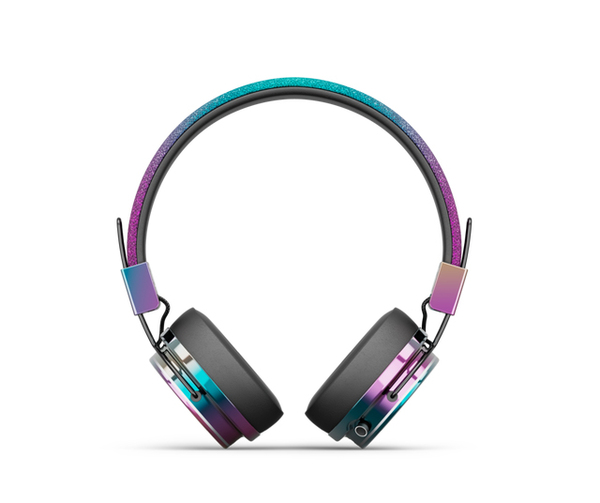 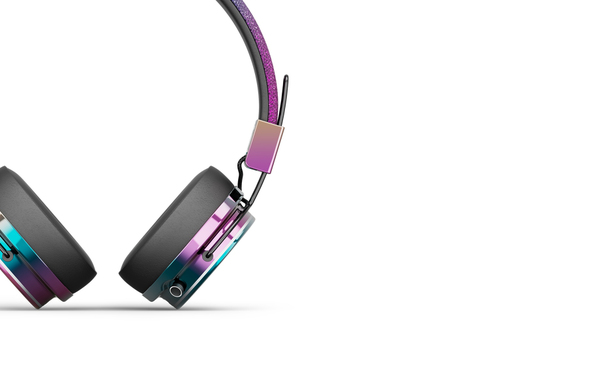 What started as a conversation on the power of self-expression manifested into this one-of-a-kind edition of the iconic Plattan 2 Bluetooth, co-created with the Swedish pop artist Tove Lo. Each pair is ready to go with a glitter-ized headband and iridescent rainbow ear caps. An invitation to shut out the world and lose yourself in your music.

Every pair is unique.
A special iridescent coating leaves every pair of Tove Lo edition headphones with a unique rainbow finish.

Packed with glitter and love.
Plattan 2 Bluetooth Tove Lo edition is sold during a limited time. It comes with an exclusive packaging and with a cloth to keep your headphones shiny at all times.

About Tove Lo.
Tove Lo is an artist, songwriter and visual provocateur. She is celebrated for her “darker” approach to upbeat pop music, focusing her writing and art on the highs and lows of love’s labor lost. Boldly unedited, she is proud to be rewriting the rules of pop-starlet engagement and has made a name for herself as an award-winning performer and Grammy-nominated songwriter.

Tove Lo began her journey writing poetry and short stories at a young age and is now co-writing songs for some of the biggest names in the music industry. In only four years, Tove Lo has released one EP and three studio albums, produced and released two short films, with another on the way, has featured on tracks with some of music’s biggest names (Coldplay, Flume, Alesso, and more), and established herself as an incendiary live performer, commanding massive stages all over the world — and she’s only just getting started.