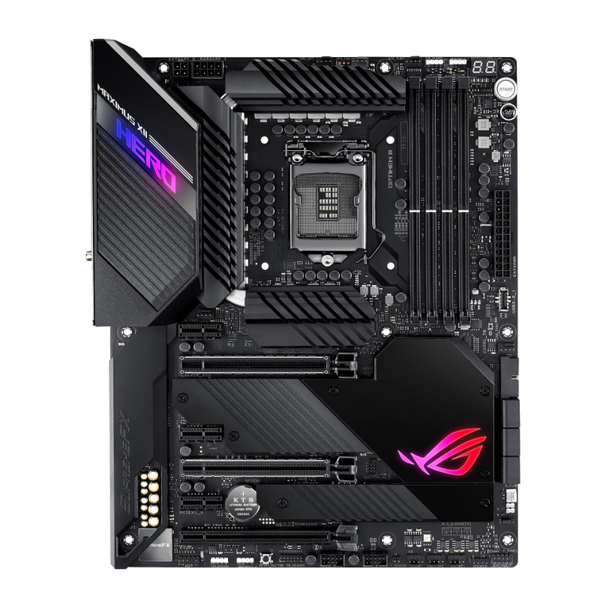 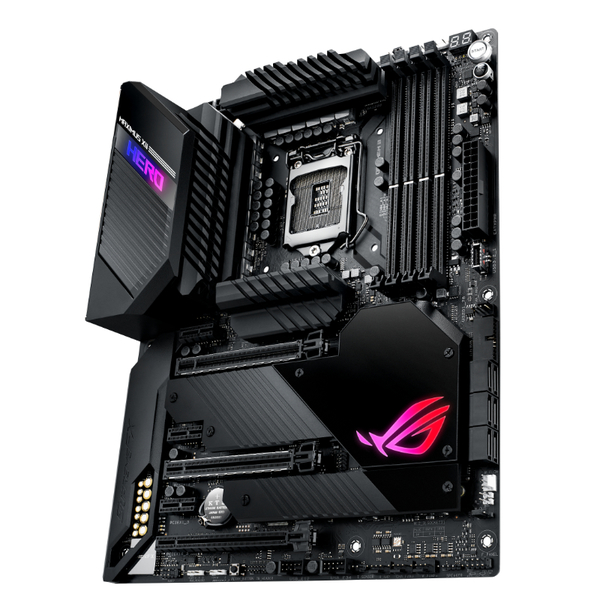 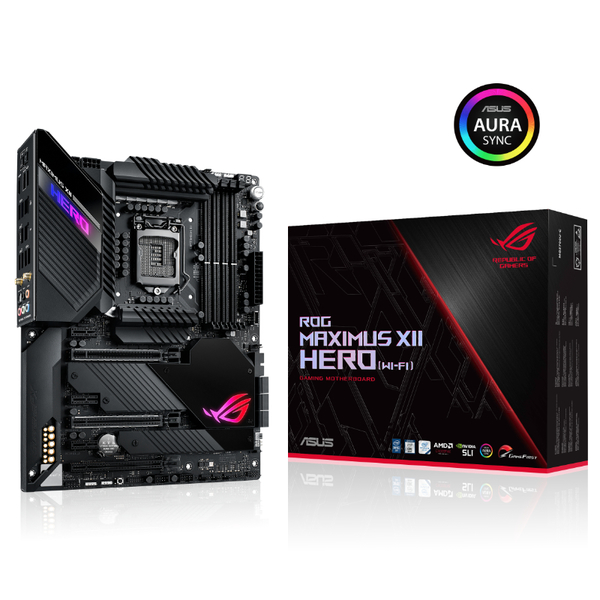 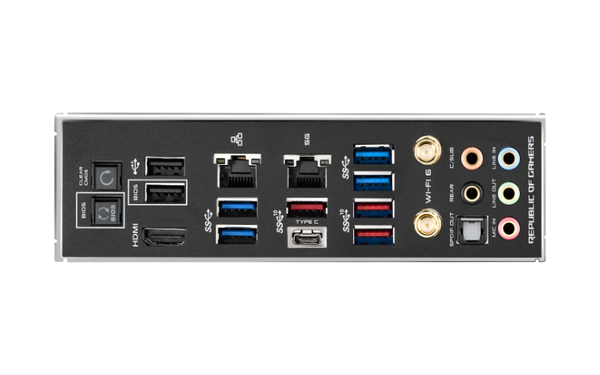 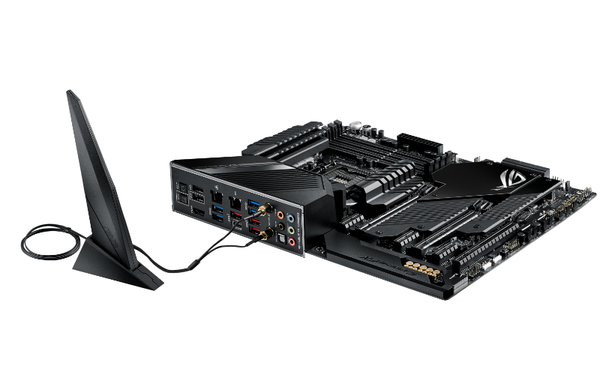 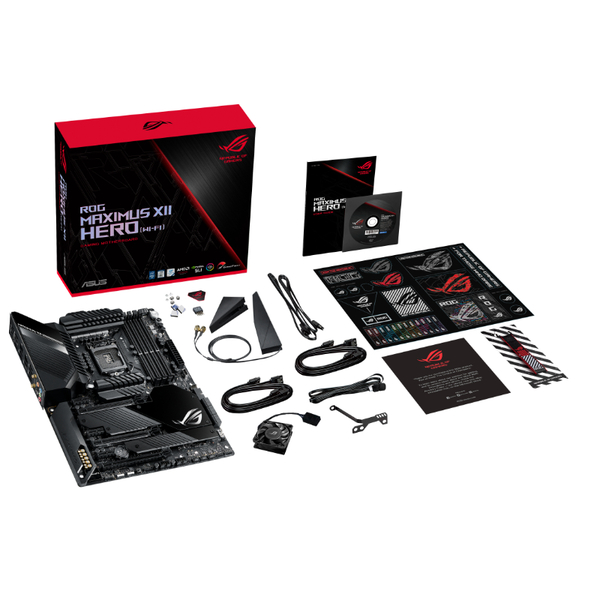 The beefed-up bandwidth doesn't stop with the Z490 platform. We also equipped Maximus XII Hero with multiple networking technologies, so you can push throughput to the limits.

ROG Maximus XII Hero features the most comprehensive cooling options ever. Enjoy comprehensive control over fans and water pumps, via either Fan Expert 4 or our UEFI. Whether you're cooling with air or water, Auto-Tuning mode intelligently configures all parameters with a single click. There's also an Extreme Quiet mode, which reduces all fan speeds to below the default minimum — keeping your system whisper-quiet when performing light tasks.

Conventional motherboards use single-ended sensing tapped from a location that isn't ideal, leading to a large disparity between the actual voltage fed to the CPU and the value reported to software. Maximus XII Hero features a differential-sensing circuit that simplifies overclocking and tuning by allowing you to track voltages more accurately.

Sonic Studio supports HRTF-based (head-related transfer function*) virtual surround for VR headsets, casting an immersive aural landscape that draws you deeper into the action. The intuitive Sonic Studio interface also offers a range of EQ options and one-click presets, allowing you to tailor acoustics to suit personal preferences or the characteristics of your headset.

ROG Maximus XII Hero includes a pre-loaded DTS Sound Unbound app that envelops you in audio as never before, conjuring whole new levels of immersion for extraordinary gaming and entertainment experiences. By exploiting Windows Sonic spatial technology, DTS Sound Unbound delivers audio in a virtual 3D space — putting you right in the middle of the soundscape, where you can sense the location and direction of every gunshot, footstep or other sound in your virtual environment.